Improving Your English is reader-supported. Some links on this page may be affiliate links which allow us to earn commission at no extra cost to you. Full terms here.

Money idioms in English give us a way to talk about finances using different expressions. Idioms about money can relate to earning, spending, saving and losing money, as well as your general financial state.

Here you can find 23 common idioms about money and their meanings. 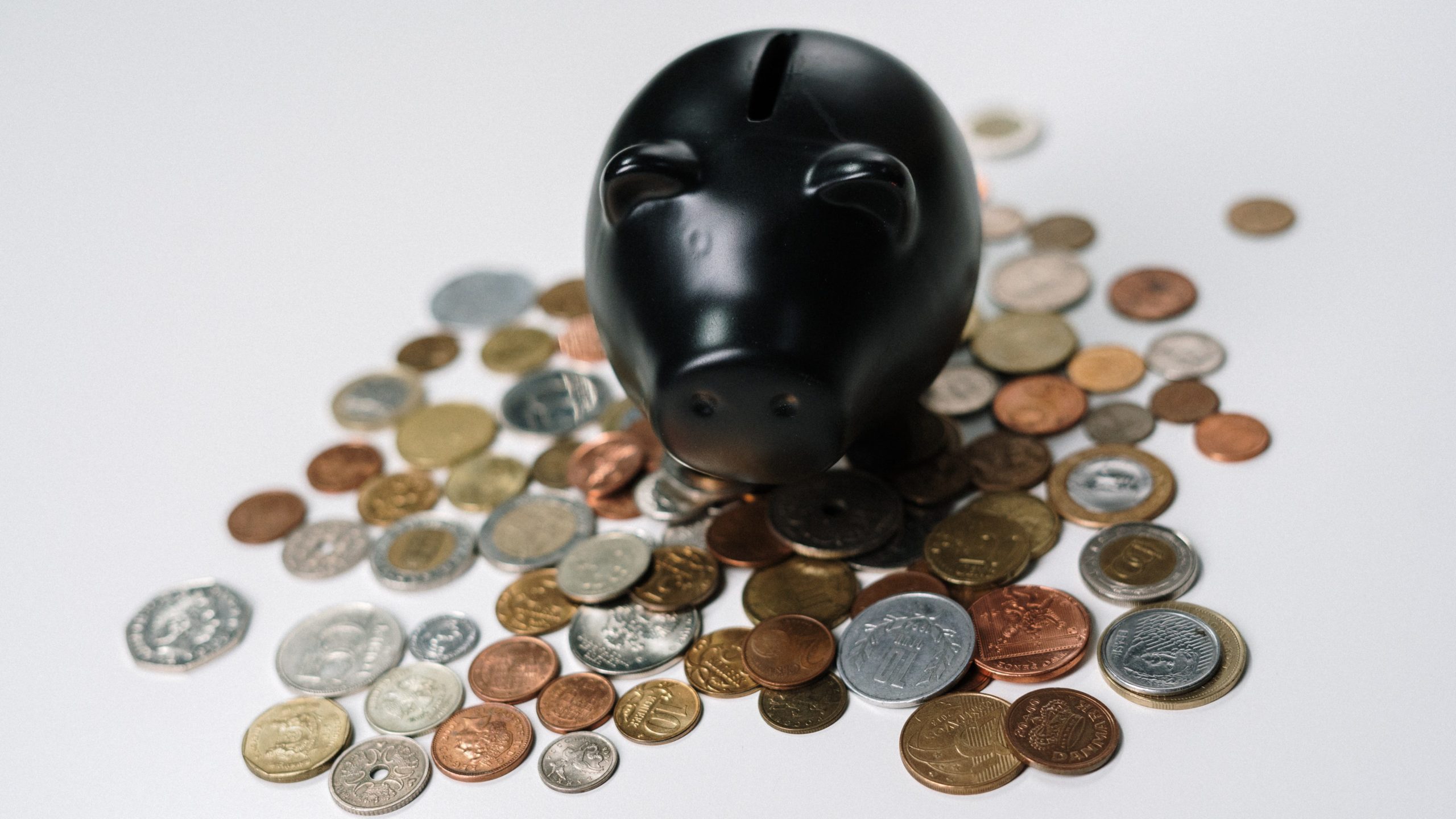 Idioms about making (or losing) money

First of all, we need to make some money. The following idioms refer to earning money or generating income:

If you make a killing on something, you make a lot of money from it very quickly and often without much effort.

“I made an absolute killing in the import business when I was young.”

A similar money idiom is make a fast buck. You can read about this on our page about fast idioms.

A cash cow is a scheme or business operation that provides a steady and dependable source of income.

“I didn’t know that this investment would turn out to be a cash cow.”

A ‘quid’ is a British term for a pound (sterling) and if you are quids in, you are in a profitable situation or stand to make a lot of money from something.

“Kyle is quids in after investing in cryptocurrency.”

If you’re in the business of selling products, you want them to sell like hot cakes. It means the items are very popular and sell quickly.

“The new earrings I designed are selling like hot cakes.”

This one also features on our list of hot idioms.

If you feel like you’re losing money on something that won’t succeed, you might want to just cut your losses. This money idiom means you stop doing something that is already failing in order to avoid further loss.

“I had invested so much time and money in the business but it’s clear it wasn’t going to work out so I decided to cut my losses.”

If you’re left out of pocket from something, it means you have lost money on it.

“I’ll never trust Paul again. He convinced me to invest in this scheme but it’s left me hundreds of dollars out of pocket.”

Money doesn’t grow on trees is less of a money idiom and more of a saying, but it’s still a good one to know. When people say this, they mean that money doesn’t come from nowhere; you must work hard for it.

“My daughter Martha wants to buy a new phone, but I’ve told her money doesn’t grow on trees!”

Next up, these finance idioms are specifically about saving money. Some of these also appear on our list of idioms about the future.

If you’re spending too much, it might be time to tighten your belt. This means you become more thrifty and frugal.

“We’re going to have to tighten our belts if we want to make a profit this year.”

Save for a rainy day

To save for a rainy day means to save money for some unplanned event or emergency in the future.

This is one of many rain idioms you can use in English.

A penny saved is a penny earned

Again this is a saying more than a money idiom, but it means that it’s important to save money and not just spend everything you earn.

“I’m trying to encourage my cousin to open a regular savings account. After all, a penny saved is a penny earned.”

Enough of saving, let’s turn our attention to spending now:

Splash out on something

If you splash out on something, you make a significant purchase or spend a lot of money, often on a luxury.

“Why shouldn’t I be allowed to splash out from time to time?”
“I just went shopping with my boyfriend and he splashed out on a beautiful new dress for me.”

If you do something on a shoestring (budget), you are spending as little as possible on it. This may be through necessity, or just because of careful budgeting.

“It’s so sad to see the whole family living on shoestring.”
“I’m planning to travel the world on a shoestring budget.”

This is often used as a travel expression.

People who have money to burn have a lot of disposable income (spare cash).

“Stop acting like you have money to burn! You still have to pay your rent for this month.”

It may be used without a reference to the amount of money, in which case it means ‘cost a lot’.

“Sarah’s new car must have set her back.”

Cost an arm and a leg / cost the earth

Something that costs an arm and a leg is very expensive, perhaps costing more than the fair market price. Cost the earth has a similar meaning.

“I hope she likes this necklace; I paid an arm and a leg for it.”

If something is dirt cheap, it is relatively inexpensive and good value for money.

“These t-shirts are dirt cheap so let’s buy five!”

A business or company may offer you something on the house, which means that it’s free of charge.

“Happy birthday! This drink’s on the house.”

This also appears on our list of drink idioms since it’s often said at bars or restaurants.

To fork out means to pay, but usually in a begrudging way. You can also fork over a particular amount of money.

You might refer to your bank balance as in the black. This is a good thing, because it means you’re out of debt. But if you have a negative bank balance or are in debt, you are in the red.

“It feels so good to pay off the final installment on my loan and be back in the black.”

Someone who is on the breadline has only just enough money to live on.

“We spent several months on the breadline but thankfully we are living more comfortably now.”

To make ends meet means to have enough money for basic living costs.

“The family struggle to make ends meet since the father was made redundant.”
“My son has no trouble making ends meet each month but I hope he’s saving some of his money.”

A person feeling the pinch is experiencing financial hardship. They may need to start spending less or find extra income in order to survive this difficult period.

“We’re feeling the pinch after Pierre got a pay cut.”

The opposite of a pay cut is a pay raise (in American English) or a pay rise (in British English). Learn more about rise and raise if you’re unsure when to use them correctly.

If you are made of money, you are very rich and have plenty of spare cash.

“You’re acting like you’re made of money tonight, buying everyone drinks.”
“No, I can’t lend you £100! Do you think I’m made of money?”

See also: What’s the difference between borrow vs lend?

This is simply a way to say that you look or feel great! It could apply to your appearance, health, or inner wellbeing.

“You look a million dollars in that suit!”
“I feel like a million bucks after that pampering weekend.”

Put your money where your mouth is

If you’re told to put your money where your mouth is, you’re being told to live according to what you say, or to stop just talking about something and actually do it. This can be used in relation to money, or in a more abstract sense.

Maybe there are other money idioms that you have heard, too. Comment below if you have any great additions to this list!

Do you want to be more confident using English? Why not try Grammarly's free proofreading tool. It checks as you write and helps you correct and improve your spelling and grammar.

This site uses Akismet to reduce spam. Learn how your comment data is processed.

Be the first to hear about new posts

Word of the Day